Finally, today Spoonflower continued with business as usual, at least as far as their contests go, and published the results of their party hat contest. Two weeks ago, voting for the party hats started, and last week was skipped for a new contest due to the holidays. I’m pleased to have made it to number 6 – it’s nice to not have to purchase my print to make it available for sale, and of course being featured in various ways by Spoonflower. Thank you to everyone who voted and commented!

But there’s little time for resting, with a never-ending string of contests coming up! This year is kicked off with “Hand-lettered New Year’s Resolutions”, which I almost skipped as I find hand-lettering is a bit of a drag on the computer. I sometimes fantasize about a tablet, such as Wacom or Samsung Galaxy Note II. Does anyone here have any experience with either one?

Hand-lettering (or drawing) with Illustrator involves time-consuming extra steps: first, draw on paper. Second, scan it. Third, trace in Illustrator, which takes the most time. Fourth, fine-tune the lines so that it flows. While the text can obviously be scaled in size, it can’t easily be wrapped around objects as one could with computer fonts- this is especially tedious with continuous script that’s all one line. If one wants it to be written in a circular shape, then this has to be done in the first stage (by hand on paper). Circles are easy, but what if I want the text to flow in a very irregular way? That would require a lot more planning at stage one. Sometimes I skipped the first step and wrote straight with the mouse – but I find this technique limiting. A mouse is simply not like a pen!

A happy start to the new year to everyone! 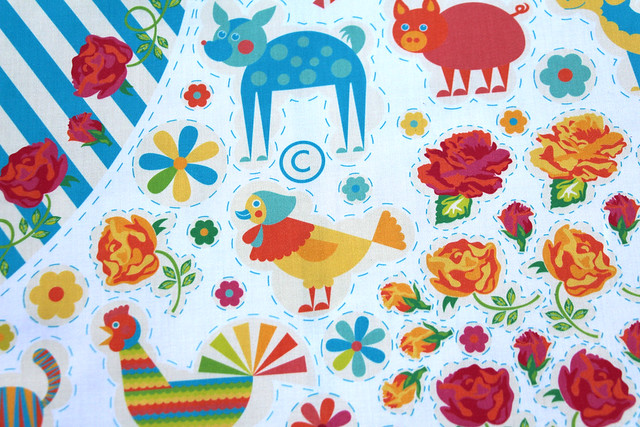 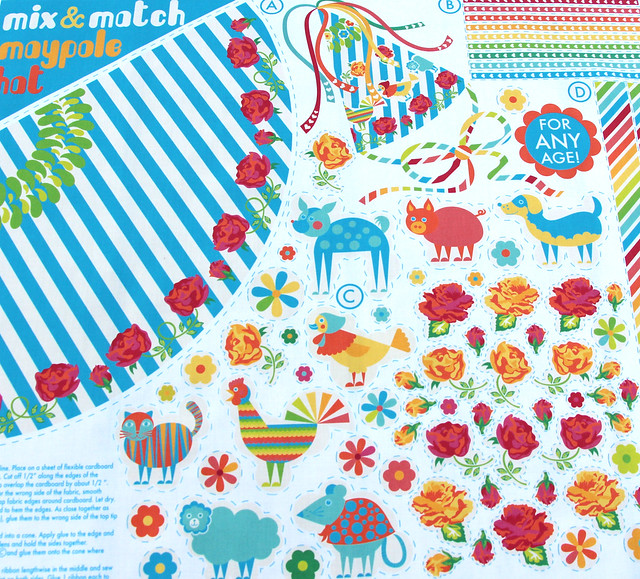